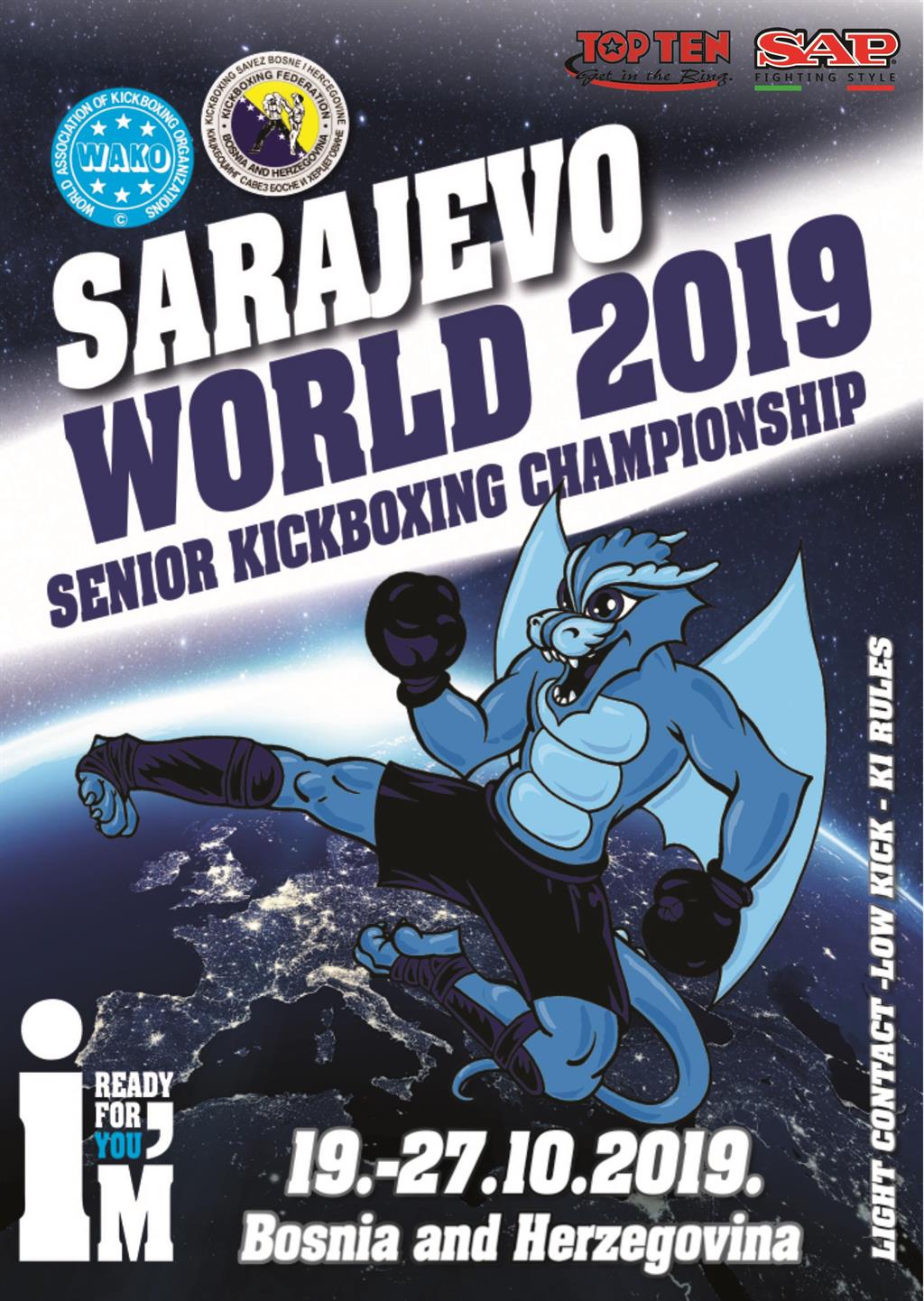 After a very successful Canadian National Championship, WAKO Canada is focusing on selecting our 2019 National Team that will represent Canada at the most competitive international championship – the WAKO WORLD CHAMPIONSHIP.

WAKO is the largest international association for amateur kickboxing.  In 2018 WAKO was accepted into the International Olympic Committee (IOC).  Since IOC acceptance WAKO continues to grow as the global federation works towards its goal of gaining entry into the Olympic Games.

A tourist program has been organized by WAKO Bosnia to make all National Teams stay enjoyable and memorable in the first of two WAKO World Championship in 2019.

The registration packages for the World Championship can be found at the below link:

Please note the deadline to register for the National Team to go to the Worlds in May 25th 2019.

WAKO Canada looks forward to bringing a strong and prepared team to the 2019 World Championship!

Will you be part of greatness!