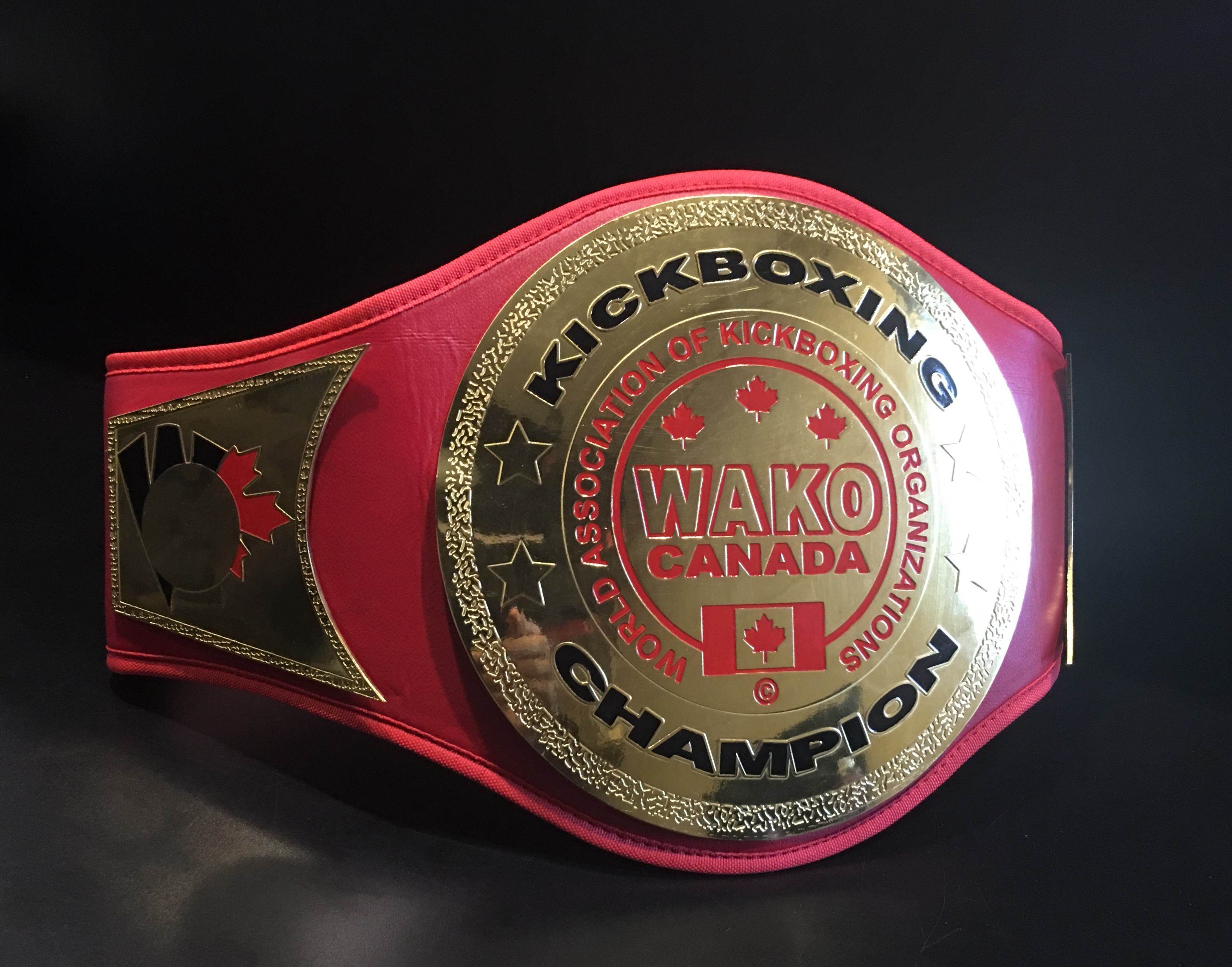 WAKO Canada will be honoring the past registrations for the postponed 2020 Nationals.  Member clubs will soon recieve a list of registrants and the club can change divisions is required.  With all the challenges to the return to sport we are expecting over 400 competitors from coast to coast to via for National Title Belts.  Our newly minted Championship Belts have been waiting for two years to be worn by deserving athletes in all Ring and Kick Light divisions!

The Nationals is open to participants as young as 5 right up to 55!

The Championship will be again held at the beautiful Scotia Bank Convention Center in Niagara Falls.   Make the event a weekend trip to the #1 tourist destination in Canada!

The Nationals will also have divisions for Point Sparring, Forms and Weapons.  These divisions will be for CANADIAN OPEN titles and winners will receive specially minted Championship Medals.